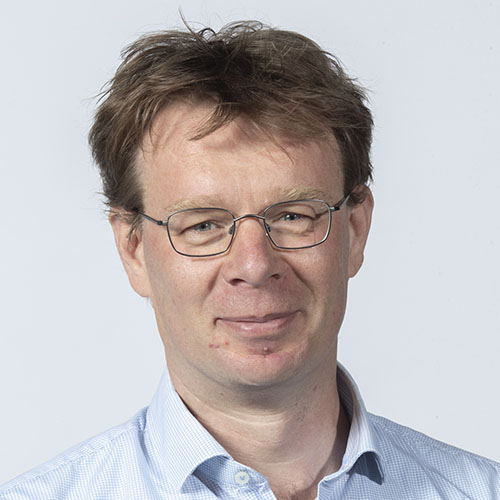 Prof. Sleijfer is an active member of several scientific Societies, among which: chair of the Center for Personalised Cancer Treatment (CPCT), Chair of Committee “Development and Implementation” of the Dutch Cancer Society, and Chair of the “route Personalized Medicine” of the Dutch Science Agenda advising the Dutch government for research funding.

Prof. Sleijfer has been involved in the scientific organisation of several conferences and workshops. He has been the scientific director of the AACR-ESMO-ECCO-EORTC workshop on Methods on Clinical Cancer Research (formerly known as the “Flims course”) for a couple of years after being a student at this workshop in 2004 and faculty member for several years. He is section editor “Sarcoma, Endocrine and other Rare Tumors” for the European Journal of Cancer.