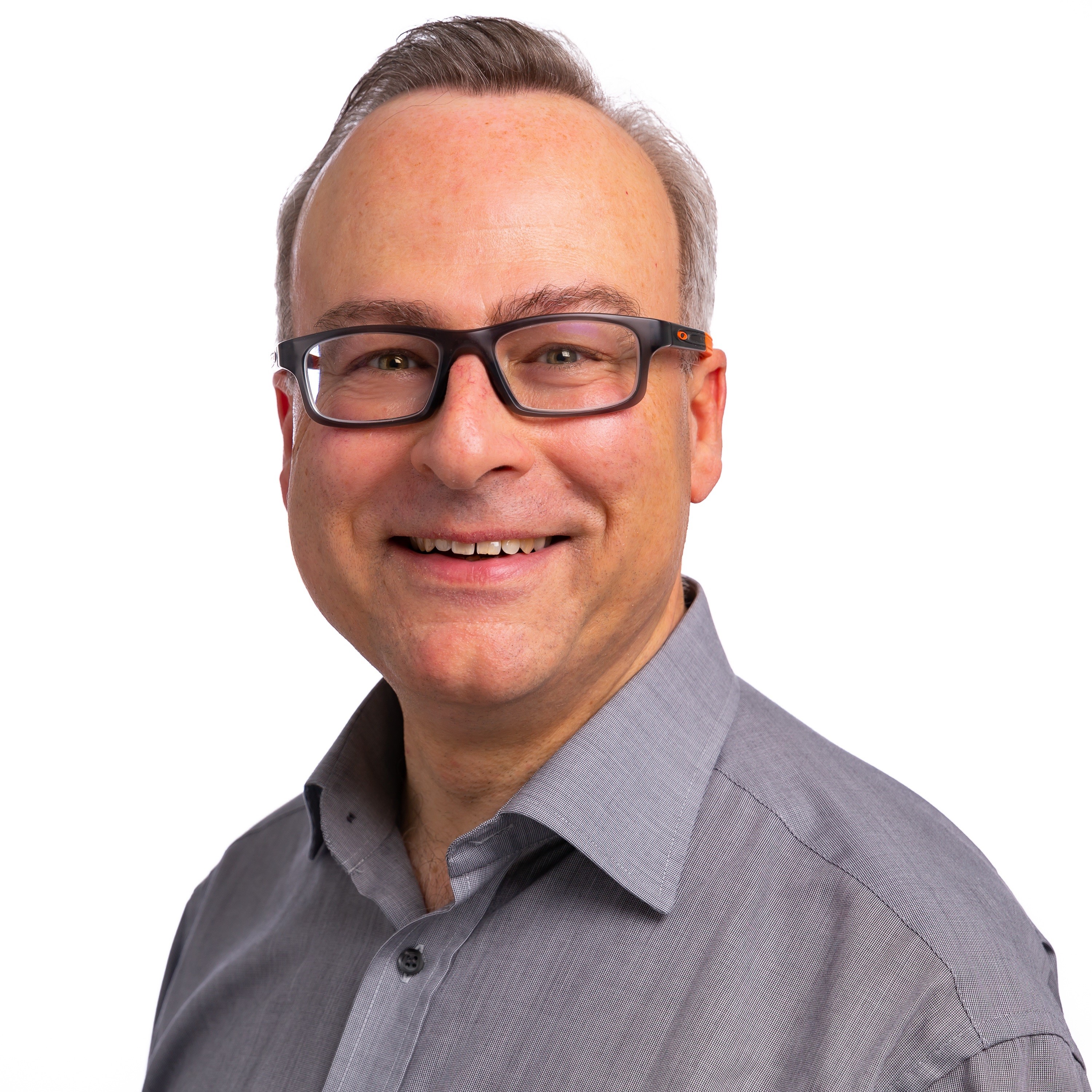 Robert de Knegt is a clinical hepatologist and liver research scientist, working since 2003 at the department of Gastroenterology & Hepatology of the Erasmus MC University Medical Center in Rotterdam, the Netherlands.

He studied medicine at the Erasmus University Rotterdam, where he graduated in 1987. He continued with research on hepatic encephalopathy and defended his thesis in 1993. Then he already started his training in internal medicine (1991-1995, Leiden University Medical Center), followed by training in Gastroenterology & Hepatology (1996-1999, Groningen University Medical Center). His current position in Rotterdam as senior consultant Hepatology and Liver Transplantation was obtained in 2003.

His research is mainly devoted to viral hepatitis and population-based liver diseases. Het contributes to investigator-initiated and multicenter international clinical trials on therapeutics for liver diseases, and leads a program on early detection and epidemiology of liver disease within the ERGO center in Rotterdam. During the last few years this meant a special focus on metabolic associated liver disease.

Furthermore, he is director of the training program in Gastroenterology & Hepatology, and Editor-in-chief of Magma, the journal of the Dutch Society of Gastroenterologists and Hepatologists.

NASH and Metabolic Associated Fatty Liver Disease
The incidence of liver steatosis with or without hepatitis NAFLD, NASH) is increasing tremendously worldwide and is leading to increasing numbers of patients with hepatocellular carcinoma and liver cirrhosis. There is no effective treatment available yet, although progress is being made rapidly. The studies that are being conducted are currently taken place in the ERGO center Rotterdam, focusing on the epidemiology among an elderly population. Collaboration is with different other departments in the Erasmus MC but also with several clinical centers in the European Union. Currently there is participation within a large EU-funded multinational study in the European Union (www.liverscreen.eu and www.eithealth.eu/product-service/fisplat).