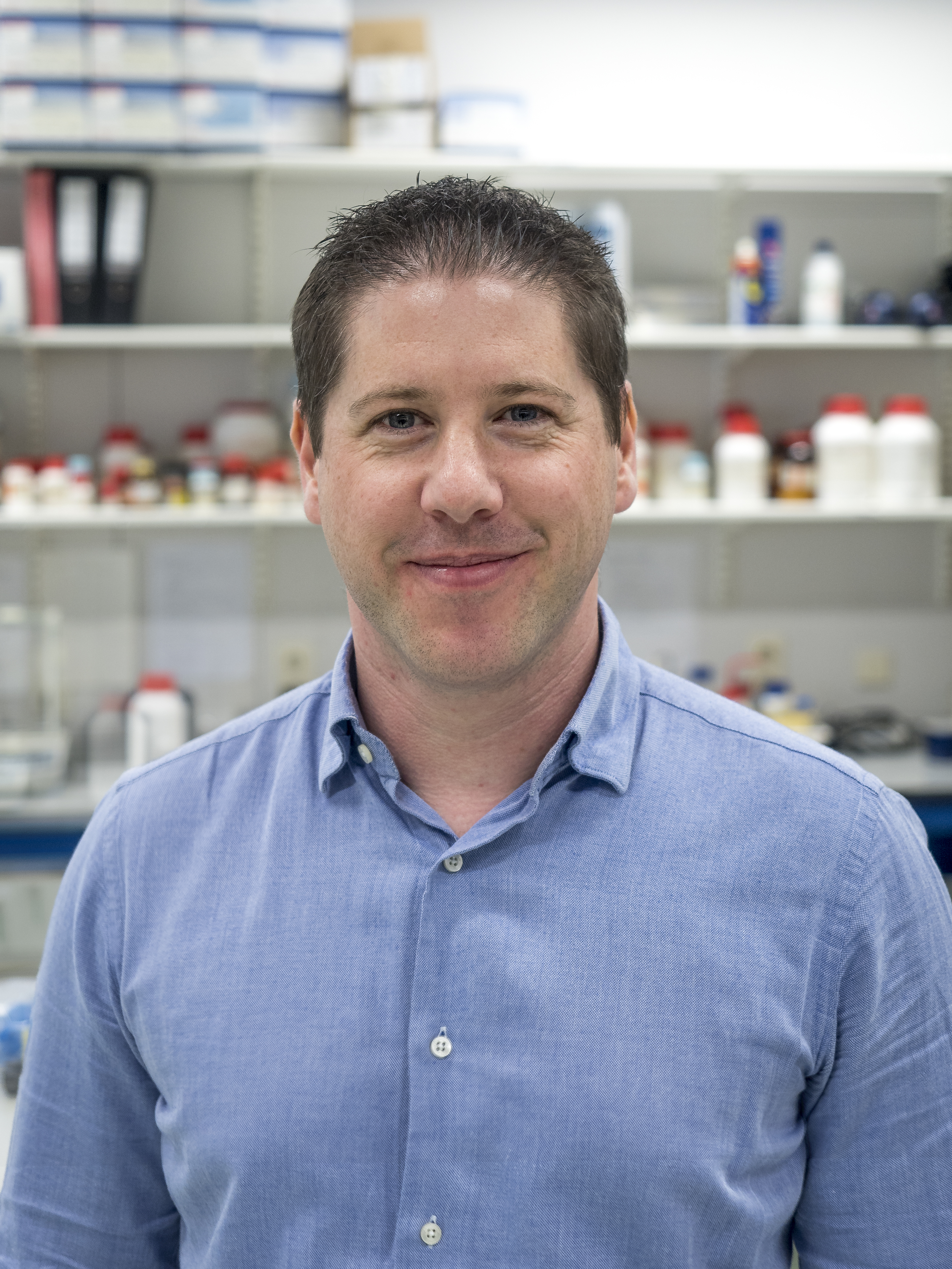 The bone tissue engineering research laboratory headed by Dr. Farrell performs basic and translational research with the main aim of investigating how to modulate new bone formation and the various cellular interactions that occur during this process. The research is focused on the process of endochondral ossification as a promising avenue for the generation of clinically relevant quantities of bone tissue to repair large bone defects. Additionally, the experimental model of endochondral ossification is exploited to investigate the role of host immune cells during bone tissue repair and the development of cancer metastasis in the bone niche. The group has specific expertise in 3D cell (co-)cultures and use of scaffolds, in vivo generation of tissue engineered bone, neovascularisation and osteoimmunology.

2007-2009 Marie Curie Research Fellow, in the departments of Orthopaedics and Otorhinolaryngology of Erasmus Medical Centre, Rotterdam, the Netherlands.

Invited lecturer on Minor and Master courses at the Department of Biomechanical Engineering, Technical University Delft, The Netherlands, 2008-present