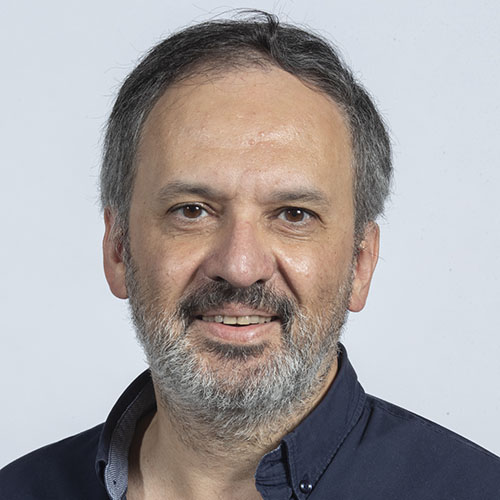 Associate Professor and Principal Investigator of Physics in MR Technology

With my team and in cooperation with other research groups at Erasmus MC, I'm  participating in several important research projects. Some meaningful examples are: “HARPS, It is an Erasmus MC MRace grant, for Harmonizing the Acquisition in Multiple MR scanners for population studies using Artificial Intelligence”. “Vascular Signature Mapping of Brain Tumor Genotypes" is an NWO national grant in collaboration with LUMC. “Deep MR-only Radiotherapy Planning”,  European EIT Healthcare project in collaboration with GE Healthcare, the EMC Radiotherapy department and the New Castle University (UK)”. "MR-Physiological Signature", to obtain quantitative territorial maps from gliomas, in collaboration with GE Healtcare.

Previously, during 10 years I was deputy director and director of the Electronics Department in my previos position. I was also member of different boards of directors and member of the executive committee of a EU COST action. I’m also founder of one Spin-off. Currently, I'm member of the governance committee of the ISMRM.