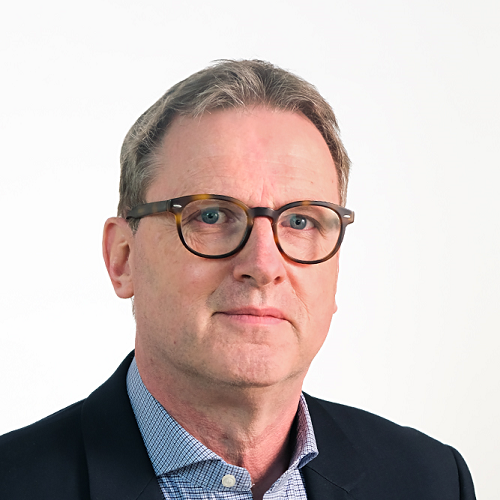 Dr. Janssen has led numerous international multicenter clinical and translational studies on the natural history and treatment for chronic viral hepatitis and other liver diseases. His clinical and translational research aiming for immunological control and cure of hepatitis B and C has led to several globally used novel treatment concepts. He is currently the most cited global expert in chronic hepatitis B (Expertscape nr 1 among 27,102 scientists). His research contributions include sustained federal funding (greater than 20 years), over 550 peer reviewed publications, an H-index of 106, and over 55,000 citations (Google Scholar). He has acquired over $50 million USD in research funding from many different organizations among which NIH, European Commission, CIHR, NWO and ZonMW.

He has received several prestigious international awards and has mentored over 50 PhD students, several of whom have taken leadership positions in the field of Hepatology or Virology. In addition to his longstanding expertise in antiviral therapy of chronic viral hepatitis, he is a leading scientist in the field of vascular disorders of the liver.

Dr. Janssen is a member of the EASL Guideline Committees for both Hepatitis B and for Vascular Liver Disease. He is also the Chair of the AASLD Special Interest Group for Hepatitis B, Chair of the Global Hepatitis Summit, and the Global Chair of HBV Forum providing scientific guidance to industry, regulatory bodies (FDA and EMA) and the academic communities in the areas of liver drug and diagnostic development.