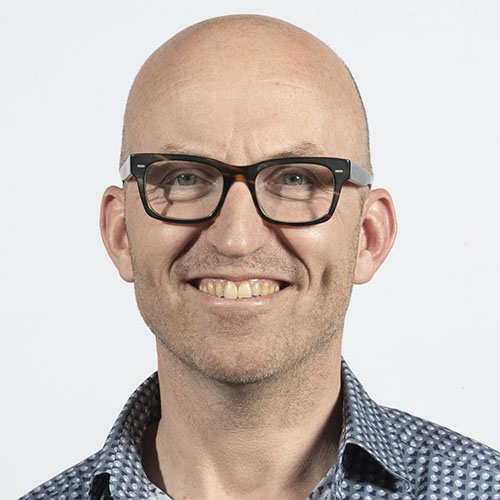 The aim and value of oncologic reconstructive surgery is to reduce the impact of cancer treatment and improve quality of life of cancer patients by restoring function and appearance of different parts of the body after tumor resection and/or radiation. Therefore, our research has mainly focused on “Patient Centered Research using PROMs” and “Innovations in Reconstructive Techniques”, aiming to contribute to the implementation of Value Based Health Care.

For the "patient centered" research line, multiple research projects are being performed regarding the impact, value and effectiveness of different reconstruction techniques after treatment for breast, head & neck and skin cancer, using PROMs, cost-effectiveness analyses, and QALYs to optimize outcomes and to help professionals, patients, health insurances, and policymakers to make shared and informed decisions.

For the "surgical innovations" research line, a large multicenter RCT on the effectiveness of polyurethane covered breast implants to reduce capsular contracture was started in 2018 and a new research line on lymphedema microsurgery with the use of a microsurgery robot is being started. In addition, we are involved in the development of a new wireless tissue oxygenation monitoring device to remotely assess the vascularization of flaps.