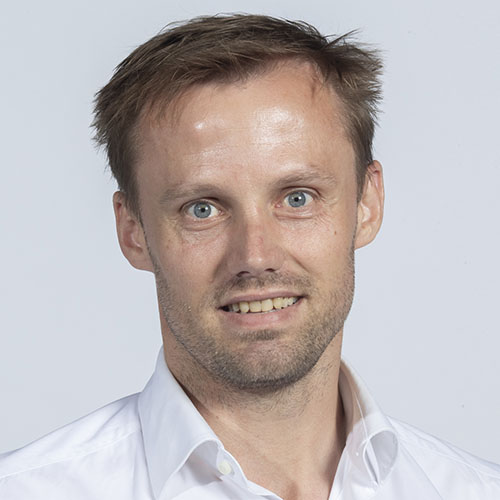 Robert is a Hospital Pharmacist in the Sophia Children’s Hospital, with his focus on neonatology and obstetrics. Since 2018 Robert is also appointed as postdoc to the Neonatology department which allows him  to further investigate the optimal pharmacotherapy for (preterm) neonates and healthy pregnancy outcomes. This research into the pharmacokinetics and pharmacodynamics takes place in collaboration with LACDR Leiden, as well as with the Erasmus MC pharmacy. Currently, he organizes a multicenter placebo controlled RCT in 20 NICUs in the Netherlands and Belgium.

Robert studied pharmacy at the Utrecht University in the Netherlands. After having obtained the master’s degree in 2006, Robert started his professional career as a pharmacist at the Department of Hospital Pharmacy of the Academic Medical Center in Amsterdam and completed a residency in hospital pharmacy (supervisor prof. dr. L. Lie-A-Huen) in 2012. Here, he performed a study on the pharmacokinetics of S-ketamine in children at the pediatric intensive care unit. Afterwards, Robert did an internship as a pediatric clinical pharmacist in the Evelina Children’s Hospital in London. In June 2012, he started working as a hospital pharmacist at the Vlietland hospital in Schiedam.

In June 2013 he started his PhD research project on dosage optimization of five drugs used in preterm born infants, which had been awarded a ZonMw grant to prof. R. de Groot and colleagues. This was a multi-center research project at the Radboudumc in Nijmegen under supervision of prof. D.M. Burger, and at the Erasmus MC in Rotterdam under supervision of prof. D. Tibboel and dr. S.H.P. Simons. In 2015, Robert left the Vlietland hospital for a position as a laboratory pharmacist at the Erasmus MC, and in 2017 he was appointed as pediatric pharmacist at the Erasmus MC - Sophia Children’s Hospital and the Department of Neonatology.

Robert aims to further develop as a pediatric clinical pharmacist and help improve the infrastructure for pediatric research and implementation of new findings through close collaboration. As of June 2018, Robert is a clinical pharmacist at the Erasmus MC with a focus on Neonatology and Obstetrics in the Sophia Children’s Hospital.

A complete overview of publications can be found on Pubmed.