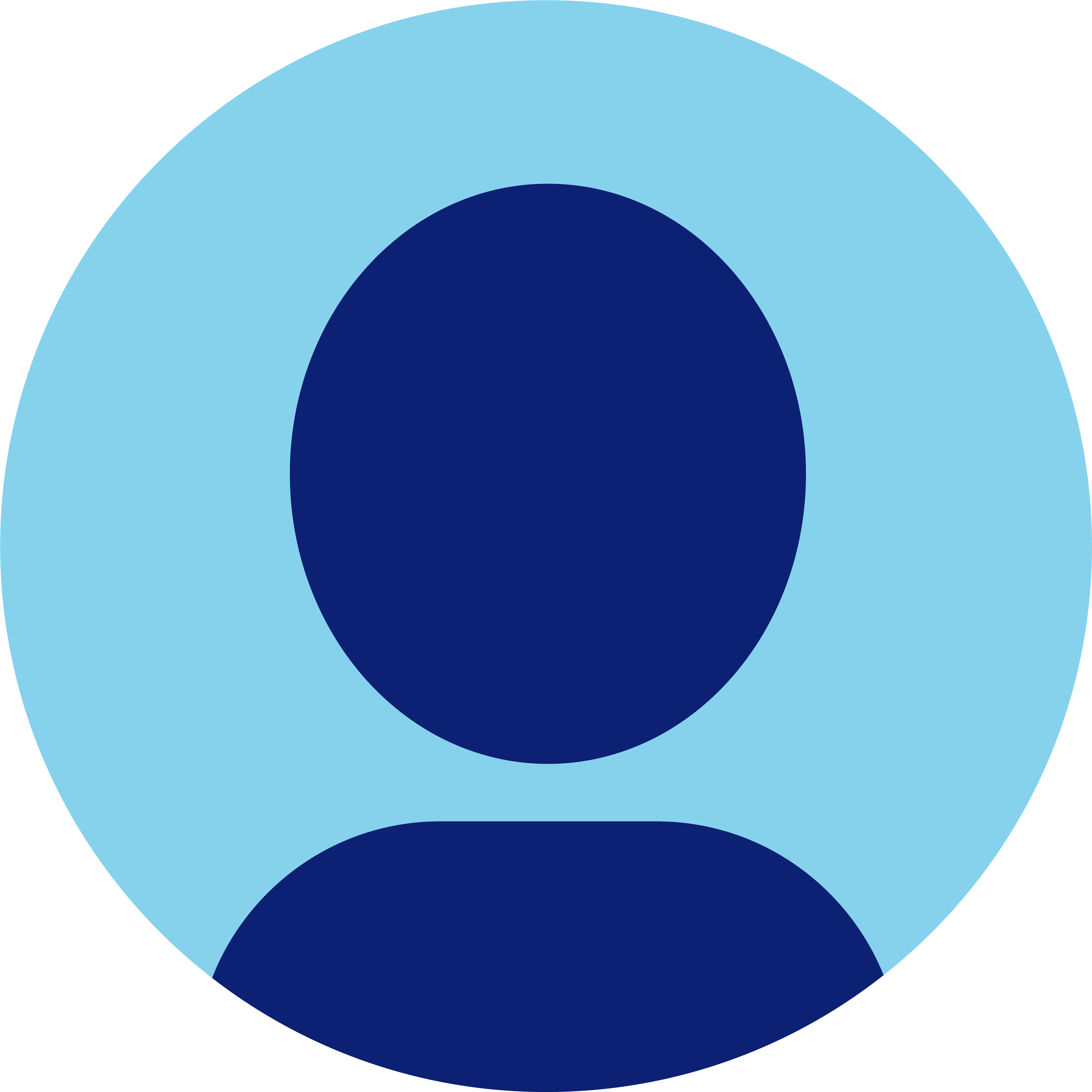 Steven Habraken obtained his MSc (2005) and PhD (2010) in theoretical physics from Leiden University. Subsequently, he worked at the Institute for Quantum Optics and Quantum Information in Innsbruck, Austria from 2010 to 2013 and at the Institute for Theoretical Physics II of the University of Erlangen-Nuremberg in Germany until 2014, focusing on theoretical quantum optics and nanophysics. In 2014, he enrolled in the medical physics residency program at Erasmus MC, which he completed in 2018. Since, he has been a member of medical physics staff at the radiotherapy department of Erasmus MC, with a part-time secondment at the Holland Proton Therapy Center (HollandPTC) in Delft.

Steven participates in the DUPROTON - Physics collaboration of the Dutch proton therapy centers, and in several working groups of the European Particle Therapy Network (EPTN). His research focuses on novel treatment planning and delivery approaches in high-precision photon and proton therapy, on (clinical applications of) automated radiotherapy treatment planning, and on probabilistic, robust and biological optimization and robustness evaluation of proton therapy.

Steven teaches Technical Medicine at the Delft University of Technology.

The medical physics and technology research group consists of all medical physicists and support staff from the department including cross-appointed physics staff at Holland-PTC in Delft.