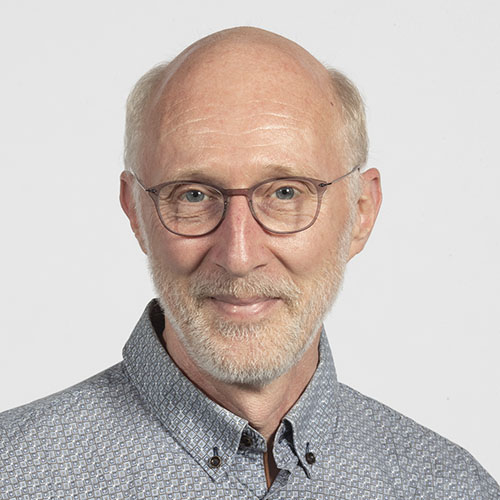 Erik Wiemer was trained as a biochemist / molecular biologist and obtained his Ph.D. from the University of Amsterdam in 1991. His thesis dealt with the biogenesis of peroxisomes in the context of inherited and severely debilitating, peroxisomal disorders. From 1990 – 1992 he worked as a post-doctoral fellow at the Christian de Duve Institute of Cellular and Molecular Pathology of the Université Catholique de Louvain in Brussels. In the Research Unit for Tropical Diseases of Fred Opperdoes and Paul Michels he studied glycosomal enzymes and pyruvate transport in trypanosomes. Mid 1992 he moved to the department of Biology of the University of California at San Diego investigating peroxisomal biogenesis in yeast and man in the group of Suresh Subramani. Upon returning to the Netherlands towards the end of 1995, he entered the field of cancer research by joining the department of Hematology of the Erasmus Medical Center as a senior scientist where he investigated the mechanisms of drug resistance, particularly the role of the vault complex, in hematological malignancies. In 2002 he moved to the department of Medical Oncology of the Erasmus Medical Center to work on drug resistance, pharmacokinetics / pharmacodynamics and miRNAs in solid tumors, becoming a group leader in 2004 and an associate professor in 2009. Cell line and animal models developed in his laboratory were, and still are, instrumental in elucidating the diverse functions of the vault complex, a large - but still enigmatic - ribonucleoprotein particle in cells. Furthermore his laboratory extensively investigated the involvement of miRNAs in carcinogenesis in various cancer types focusing on their role in the DNA damage response and drug resistance.