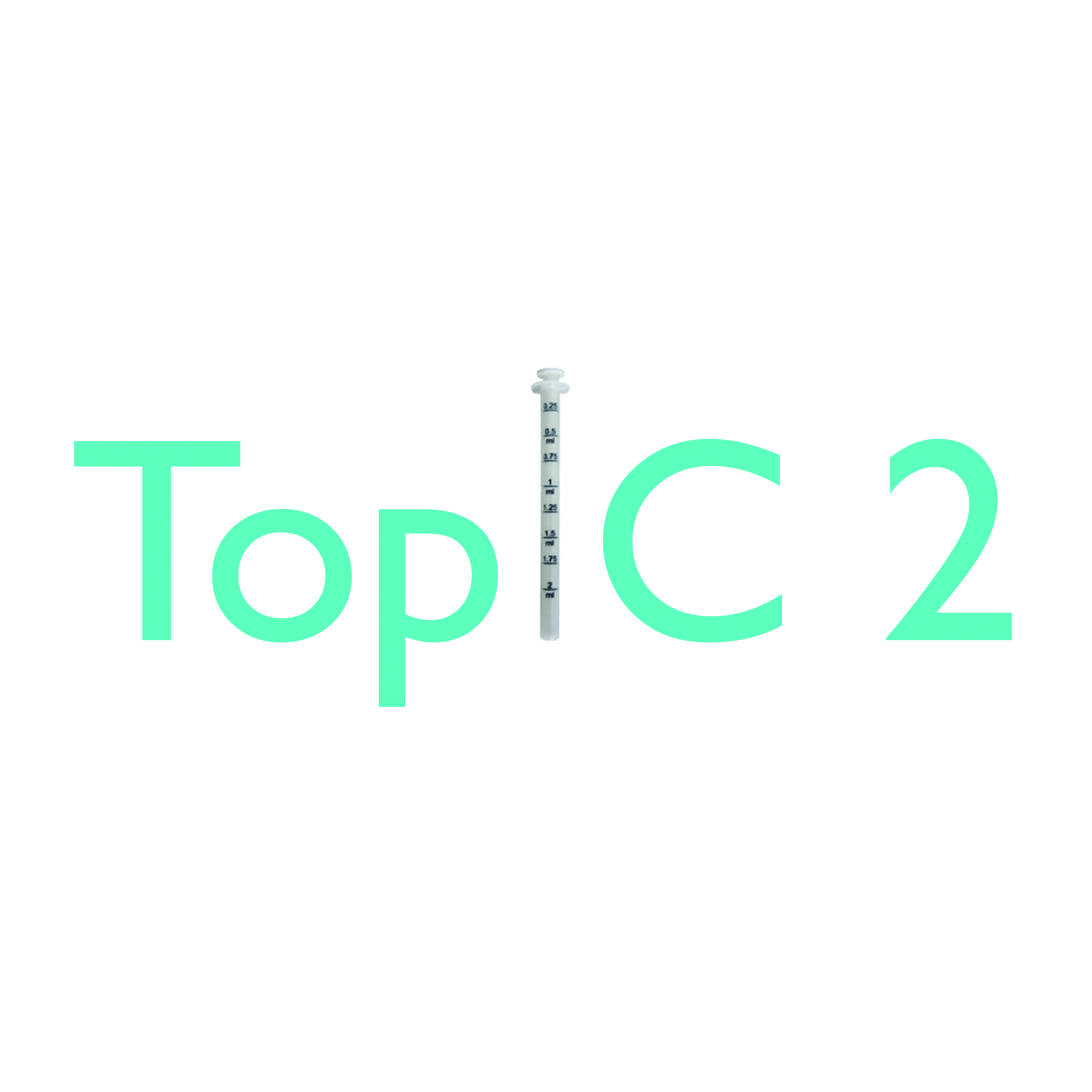 We investigate the efficacy of imiquimod in recurrent and residual CIN lesions with the aim to avoid further excisional therapy with risk of complications.

Cervical intra-epithelial neoplasia (CIN) is the precancerous stage of cervical cancer. Both are caused by the Human papillomavirus (HPV). CIN occurs mostly in women of reproductive age and is mostly treated with a LLETZ procedure, in which the affected part of the cervix is excised. Following LLETZ, 10-15% of women have recurrent/residual CIN, necessitating redo surgery. As the risk of complications is higher after multiple procedures have a higher, we are considering a non-invasive therapy with imiquimod – a topical immune response modifier with antiviral properties.

The aim of this study is to establish non-inferiority of topically applied imiquimod as compared to LLETZ in the treatment of residual/recurrent CIN lesions.

Execution of the project

We are recruiting patients for a pilot study in the Erasmus MC Cancer Institute. Thirty-five patients with residual and recurrent high grade CIN will be randomized into two treatment groups. Patients in one group will receive the standard LETZ treatment; those in the other group will receive 16 weeks imiquimod cream applied 3 times a week vaginally with the use of an applicator. Patients in either group will get their first PAP smear at 26 weeks, and in those in the imiquimod group, also a biopsy will be taken. We will compare this outcome between both groups.

A LLETZ treatment conveys a risk of bleeding and infection. After multiple LLETZ procedures there is also a 13% risk of premature birth in a subsequent pregnancy (instead of the 4% in the normal population). Moreover, as stated above, recurrence is not uncommon and even after successful treatment, a higher risk of cervical cancer in the future persists. Thus, a non-invasive treatment like imiquimod, which is aimed to eliminate HPV, could be more beneficial. If we can prove that imiquimod is effective, we could offer this treatment to women in the future.

Please contact our office if you have any questions or comments.