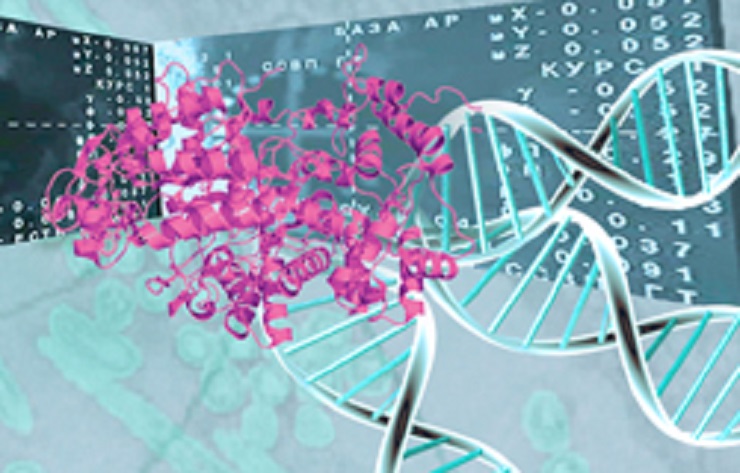 One in 170 women in the Netherlands will get cervical cancer. The current treatment is surgical removal of a part of the cervix with a loop electrosurgical excision procedure (LEEP). Yearly more than 6000 women with precursor (CIN) lesions are treated with LEEP. The recurrence rate or residual rate is up to 17%. A secondary surgical treatment is necessary in case of recurrence. Surgery is associated with bleeding, narrowing of the cervix and infection. The biggest problem - with sometimes lifelong consequences – are the obstetric complications, especially premature birth. The probability of severe complications is higher after repeated surgical intervention.

Most LEEP-procedures are performed in women at reproductive age; on the procedure then may affect the outcome of a pregnancy. The risk of premature delivery increases in women who undergo more than one LEEP procedures. Reducing the number of  recurrences will, therefore, reduce adverse pregnancy outcomes.

Since 2009, girls aged 12 and 13 in the Netherlands receive an effective prophylactic vaccine against HPV to girls of 12 and 13 years old. This vaccine is highly effective against cervical intraepithelial neoplasia (CIN) in this group. Limited data shows that prophylactic HPV vaccination after LEEP reduces the chance of recurrence, with lesser need of redo surgery. There are no randomised controlled studies supporting this data.

To support this data, we have received a grant from the Netherlands Organisation for Health Research and Development (ZonMw) to conduct an randomized, placebo-controlled multicenter trial. More than 15 hospital in the Netherlands will participate in this trial.

The cause of CIN and cervical cancer is a persistent infection with oncogenic (high-risk) types of human papillomavirus. Almost all women (around 80%) who are sexually active will be infected with HPV during their lifetime, but most will clear the virus. In 20% of cases, however, HPV infections persist, increasing the risk to develop CIN and, consequently, cervical cancer. About 15 oncogenic types of HPV exist. There is no therapeutic treatment against HPV.