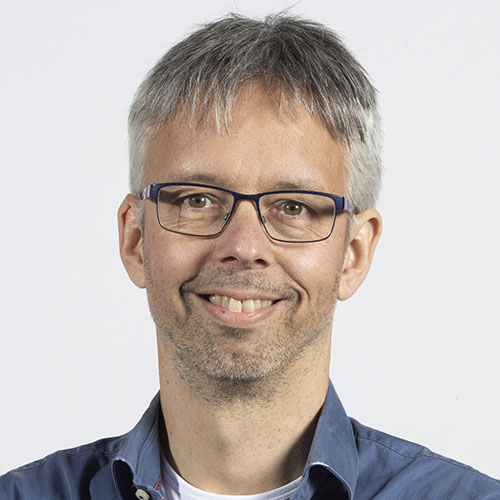 Rik de Swart graduated as biologist from the University of Utrecht in 1990. He obtained his PhD in the field of immunotoxicology of marine mammals in 1995. Subsequently, he became employed as postdoc at the Erasmus University in Rotterdam. Since 2001 he is a workgroup leader at the Erasmus MC department of Viroscience and the Postgraduate School of Molecular Medicine.

Research
The workgroup of Rik de Swart focuses on infections with measles virus, human respiratory syncytial virus (HRSV) and human metapneumovirus (HMPV), with special emphasis on the interactions between virus and immune system and the identification of correlates of protection or disease. The group has used recombinant paramyxoviruses expressing fluorescent reporter proteins to study viral tropism and pathogenesis in cell and tissue culture and in animal models. These studies have resulted in the identification of the predominant target cells of measles virus infection during the early, intermediate and late stages of the disease. In addition, a new model was developed to explain the mechanism of measles immune suppression. Subsequently, follow-up studies resolved the tropism of a live-attenuated measles virus vaccine.

Rik de Swart has supervised a large number of undergraduate and graduate students. Since 2014 he is one of the core teachers of the Research Master's program "Infection and Immunity" of the Erasmus MC Postgraduate School Molecular Medicine.

He is also a member of the NWO "deelwerkgemeenschap vaccins", which organizes a national vaccine symposium in Utrecht once every year. Finally, he is coordinator of the World Health Organization National Reference Laboratory for Measles and Rubella. Finally, Rik de Swart is member of the editorial board of Vaccine (Council of 100) and Virus Research.

The overall aim of this research line is to understand the interaction of paramyxo- and pneumoviruses and the host in order to identify correlates of disease or protection, understand viral mechanisms of immune evasion, and use these insights to develop intervention strategies.