My ambition is to promote human (cardiovascular) healthspan without reducing quality of life. My lab therefore aims to

(I) Unravel which processes in the vasculature cause aging

(II) Identify which of those are specifically affected by therapeutic or dietary intervention (III) Mimic these effects with a drug to alleviate vascular aging.

DNA damage is a major contributing factor when it comes to aging. Patients and mouse models that –due to a genetic defect- are unable to repair DNA damage properly, suffer from a wide range of age-related diseases, including cardiovascular disease (CVD). Vascular disease is an important subgroup of CVD, in which arteries and veins of the circulatory system cause severe or fatal health problems. Age-related  vascular degeneration plays a major role by (in)directly resulting in several forms of organ damage in essential end-organs like heart and brain. Often, no symptoms of underlying blood vessel disease appear, until a catastrophic event like a heart attack or stroke occurs. Paradigms are aneurysms; large aorta dilatations resulting in aortic rupture, associated with high mortality when not detected in time. Besides genetic factors, smoking, hypertension, diet and high cholesterol, age is one of the main risk factors for CVD. Hence, cardiovascular diseases will only increase with the increasing age of our population. When our cardiovascular system ages, so do our organs, as they are directly dependent on proper oxygen and nutrient supply. Although multiple therapeutic and dietary interventions exist that alleviate vascular aging to a great extent, the fundamental molecular processes underlying cardiovascular aging and the positive effects of interventions are mostly unknown.

Ingrid van der Pluijm is principal coordinator of the Aortic Aneurysm ACE (academic center of excellence), in which fundamental science is uniquely combined with clinicians, to provide care from bench to bedside and back for patients with aortic aneurysms.
See for details on the Academic Center for Aortic Aneurysms

We have several research projects for students who are interested to study the molecular mechanism of vascular aging: 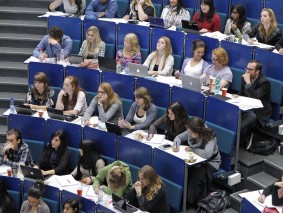 Ingrid van der Pluijm studied Fundamental Biomedial Sciences at the University of Utrecht, and graduated cum laude. After unravelling an important process that plays a role in aging, by using a gene expression-based approach during her PhD, she started to perform (food) intervention studies that could modify this response to battle age-related disease. In parallel she discovered two compounds that alleviated aging phenotypes in a mouse model for Cockayne Syndrome (CS), a premature aging disease in young children. Her findings contributed to the start-up of DNage B.V., a small medium enterprise that aimed at developing intervention therapies for premature aging. As Director of Research at DNage B.V. (2006-2011), she succeeded to complete all preclinical work to start Phase I/II clinical trials in CS patients. She was responsible for daily management of the Research and Development staff, headed several (inter)national and commercial grants, managed the research budget and identified IP opportunities in ongoing aging research. 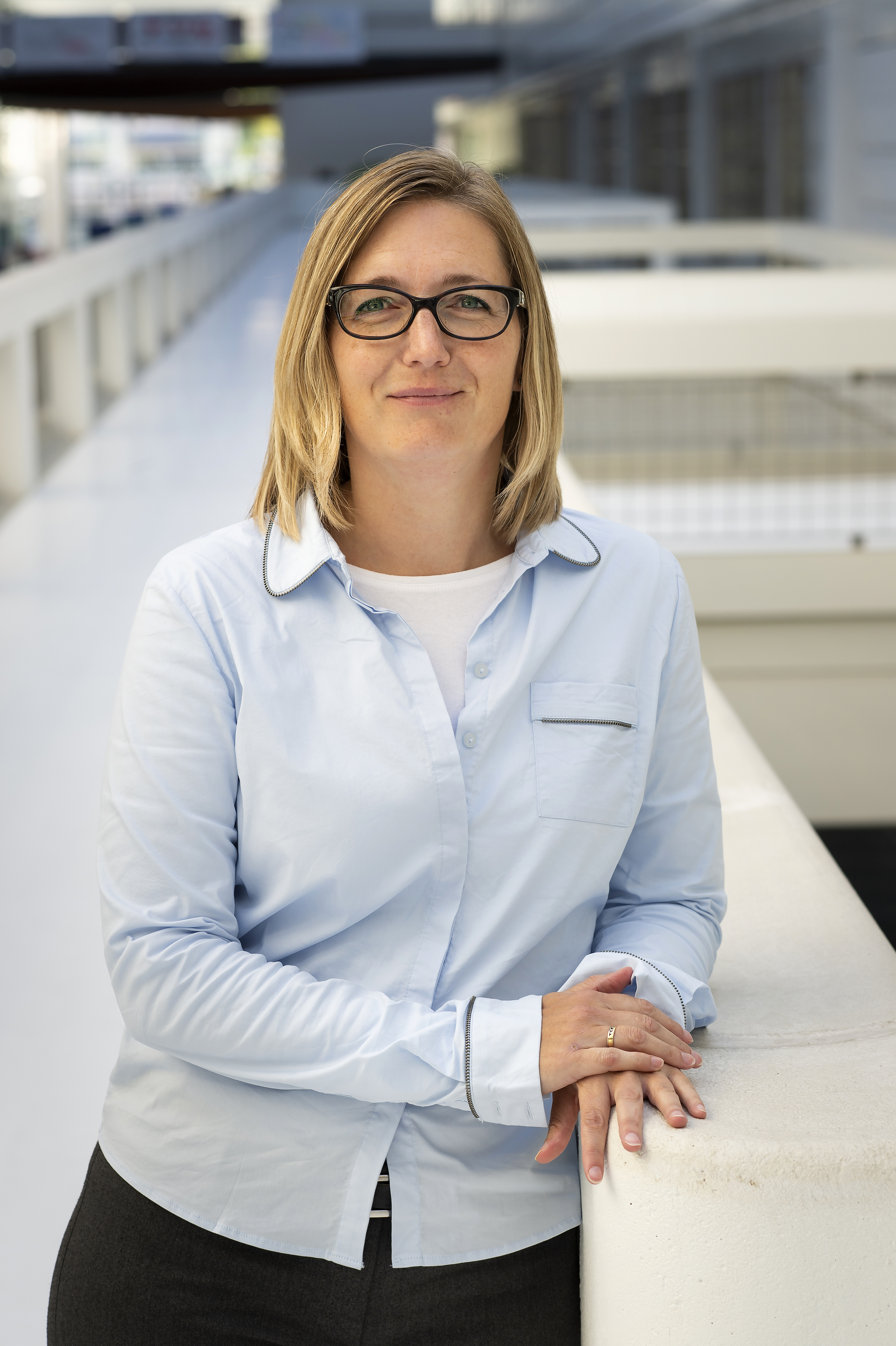 In 2011, she continued her scientific career at both the department of Molecular Genetics and the department of Vascular Surgery. Currently, she focusses on which processes change from a normal to an aging diseased aorta, with a special focus on aneurysm formation, by use of genetic, proteomic and molecular techniques, and on how to intervene either pharmacological or with nutrition. Especially the link between clinic and fundamental research is of great importance to her; which clinical vascular problems can be addressed by using fundamental research. She now applies the knowledge gained from her previous work on premature aging mouse models, intervention and –omics studies to tackle the problem of vascular aging. It is her ultimate goal to increase healthspan for the aging human population; not by increasing the years in life, but by reducing age-related vascular disease, thereby increasing quality of life. 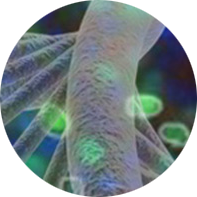