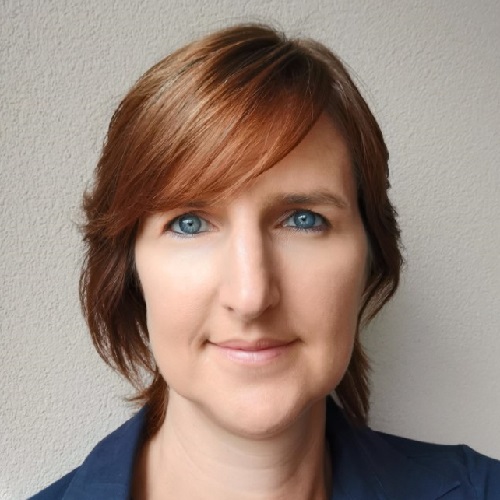 Van der Heiden is a vascular biologist, who aims to develop new diagnostic imaging and discover new treatment targets for atherosclerosis by bringing together biologists, engineers, imagers and clinicians. Her multidisciplinary projects focus on the role of biomechanical forces on atherosclerotic plaque rupture and on imaging of the rupture-prone plaque. Her group uses pre-clinical, ex vivo and in vitro models of atherosclerosis to study the relation between plaque biology and plaque mechanics using techniques like nuclear imaging, mechanical tests, scanning electron microscopy, and immunohistochemistry.

Recent work includes nuclear imaging of inflammation to identify the rupture-prone plaque and the creation of a human disease model for atherosclerosis to study plaque rupture mechanisms.

Van der Heiden studied Biomedical Sciences at VU University of Amsterdam (Vrije Universiteit) Amsterdam, The Netherlands. From 2003 to 2008, she was a PhD student at the Department of Anatomy and Embryology of the University of Leiden, Leiden, The Netherlands. She obtained her PhD degree on the topic of a cellular mechanosensor for blood flow-induced shear stress. She held a postdoctoral position at Imperial College London for 2 years in the Cardiovascular Sciences Unit, National Heart and Lung Institute, London, United Kingdom, focusing on mechanically-regulated pro- and anti-inflammatory signaling pathways in endothelial cells and their role in the initiation of atherosclerotic plaque formation. In 2010, she joined the Biomedical Engineering group of the Thorax Center at Erasmus MC, redirecting her research focus to the role of biomechanics in the advanced stages of atherosclerotic disease. She became a member of the faculty and was appointed Assistant Professor in 2013. 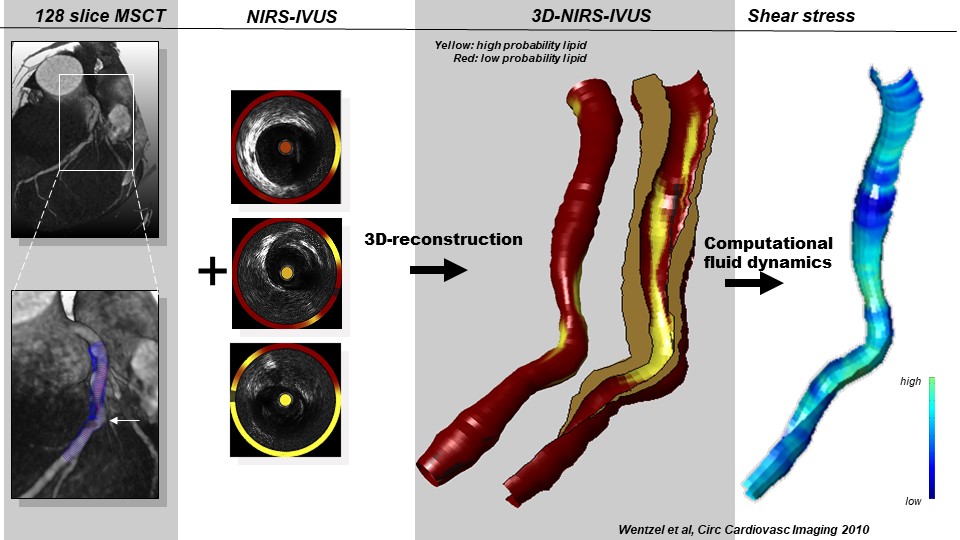 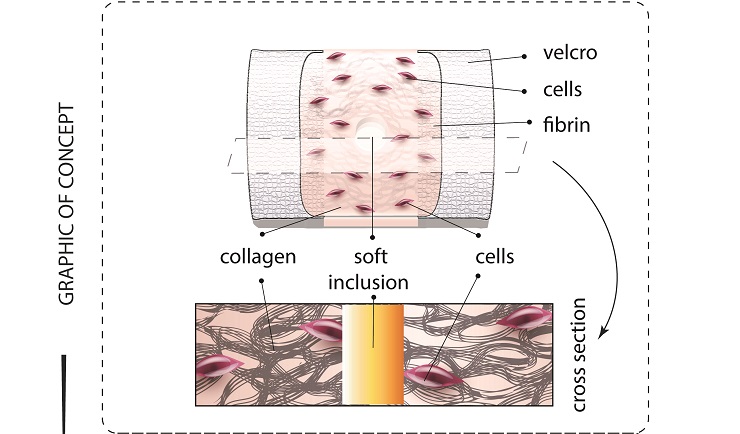 We tissue engineer human disease models for atherosclerosis to unravel the process of atherosclerotic plaque rupture and to identify new imaging biomarkers.